Benahavís village is one of the last best keep secrets of the Costa del Sol, and one most beautiful villages in the region.  So characterful and beautifully kept we often refer to it as the "Disney Village"!

Despite being a mountain village, it is only 7 kilometers from the beach, making it the perfect place to live, since it brings together the best of the coast and country living.

In addition to its fantastic situation, Benahavís has many very good services,  including what  is considered to be the best local government schools, and sport facilities.  There are an incredible twelve golf courses within the municipality, including :

Benahavís has a population of 9,000 inhabitants, including residents of up to 84 different nationalities. In fact, 70% of the people registered in Benahavís are foreigners (mainly British and German), so it is a municipality so international, diverse and full of culture.  Many of these foreigners moved their place of residence to Benahavís precisely because of its golf passion, because it is a place where you can practice it for about 300 days a year.

One of the great attractions of this town, besides golf, is gastronomy. Benahavís has around 40 restaurants in which prime raw materials are used and quality dishes are produced. Benahavís also has its own hotel school.

Another of the great advantages of this municipality is its tranquility, which contrasts sharply with the tourist nature of Marbella, for example. Benahavís is a small town, surrounded by nature and with inhabitants who live a quiet and familiar life.

Most of the inhabitants of Benahavís live in large houses, single-family houses, most with garden and private pool. The villas in Benahavis are spectacular, especially for their designs and the natural surroundings.

One of the most important facts however, is the economic stability of this municiplaty, which has €63 million surpluses, guaranteeing the continued investment by the municipality into all the structures and maintenance of the entire community. 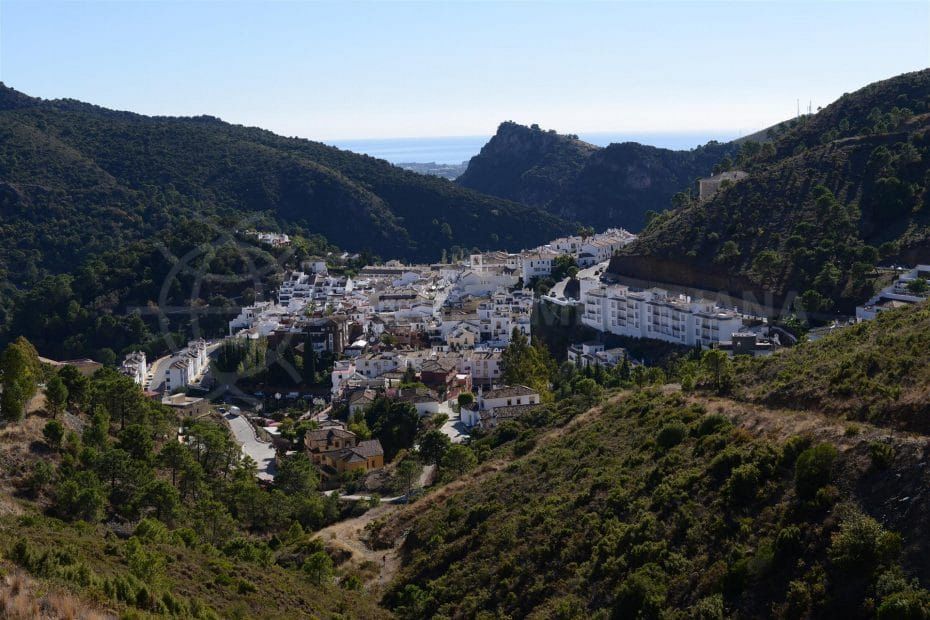